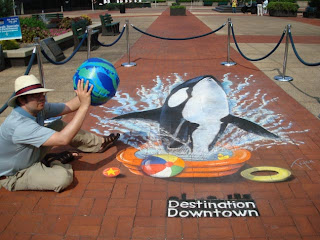 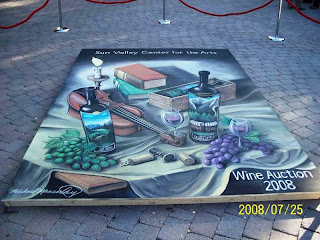 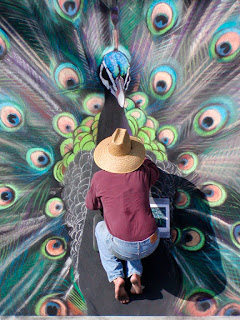 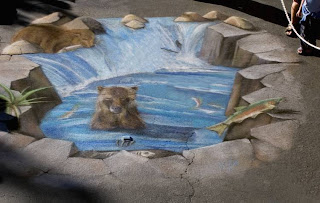 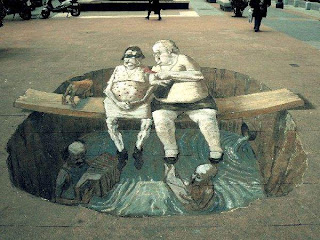 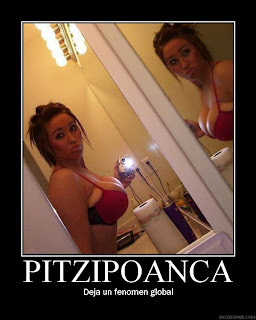 Annie Hall: It's so clean out here.
Alvy Singer: That's because they don't throw their garbage away, they turn it into television shows.

Woody Allen: My grammy never gave gifts. She was too busy getting raped by Cossacks.

Woody Allen: I don't want to move to a city where the only cultural advantage is being able to make a right turn on a red light.

Woody Allen: Lyndon Johnson is a politician, you know the ethics those guys have. It's like a notch underneath child molester. (filmele lui de la inceput erau chiar super tari)

Sundance: I cant swim
Butch: Don't worry, the fall will kill you anyway.

Zeus: You having a nice day, sir? You feeling all right? Not to get too personal, but a white man standing in the middle of Harlem wearing a sign that says "I hate niggers" has either got some serious personal issues, or not all his dogs are barking. (Die Hard 3)

John Cusack: "They all have husbands and wives and children and houses and dogs, and, you know, they've all made themselves a part of something and they can talk about what they do. What am I gonna say? "I killed the president of Paraguay with a fork. How've you been?" (Grosse Point Blank)

If it bleeds, we can kill it! (Predator)

Blondie: There are two kinds of people in the world, my friend. Those with loaded guns and those who dig. You dig. (The Good, the Bad and the Ugly)

Mr Pink:[rubbing his thumb and forefinger together]
Do you know what this is? Its the world's smallest violin playing just for the waitresses.

Crocodile Dundee: 'That's not a knife...(pulls out ginormous knife)...that's a knife' 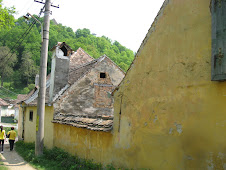